Diane is an award winning independent film and digital media producer with over 30 years of experience in the business. She currently serves as the Executive Director of the Berkshire Film and Media Collaborative, a non-profit organization dedicated to creating education, workforce and production opportunities in the film and media industry in western Massachusetts. Diane produced the award-winning short film, A Tree A Rock A Cloud, based on the Carson McCullers’ short story and directed by acclaimed actor, Karen Allen and has two feature films in development. She was Executive Producer and General Manager of Mass.Illusion, a visual effects movie studio that created groundbreaking effects for The Matrix (Academy Award 2000, Best Visual Effects), What Dreams May Come (Academy Award 1999, Best Visual Effects), Starship Troopers, Evita, Die Hard with A Vengeance, Eraser, Judge Dredd, and many others. When not nerding out over the latest VR technologies, you can find her taking a modern dance or yoga class. She is excited to be joining DisruptAR to get back to her visual effects roots! 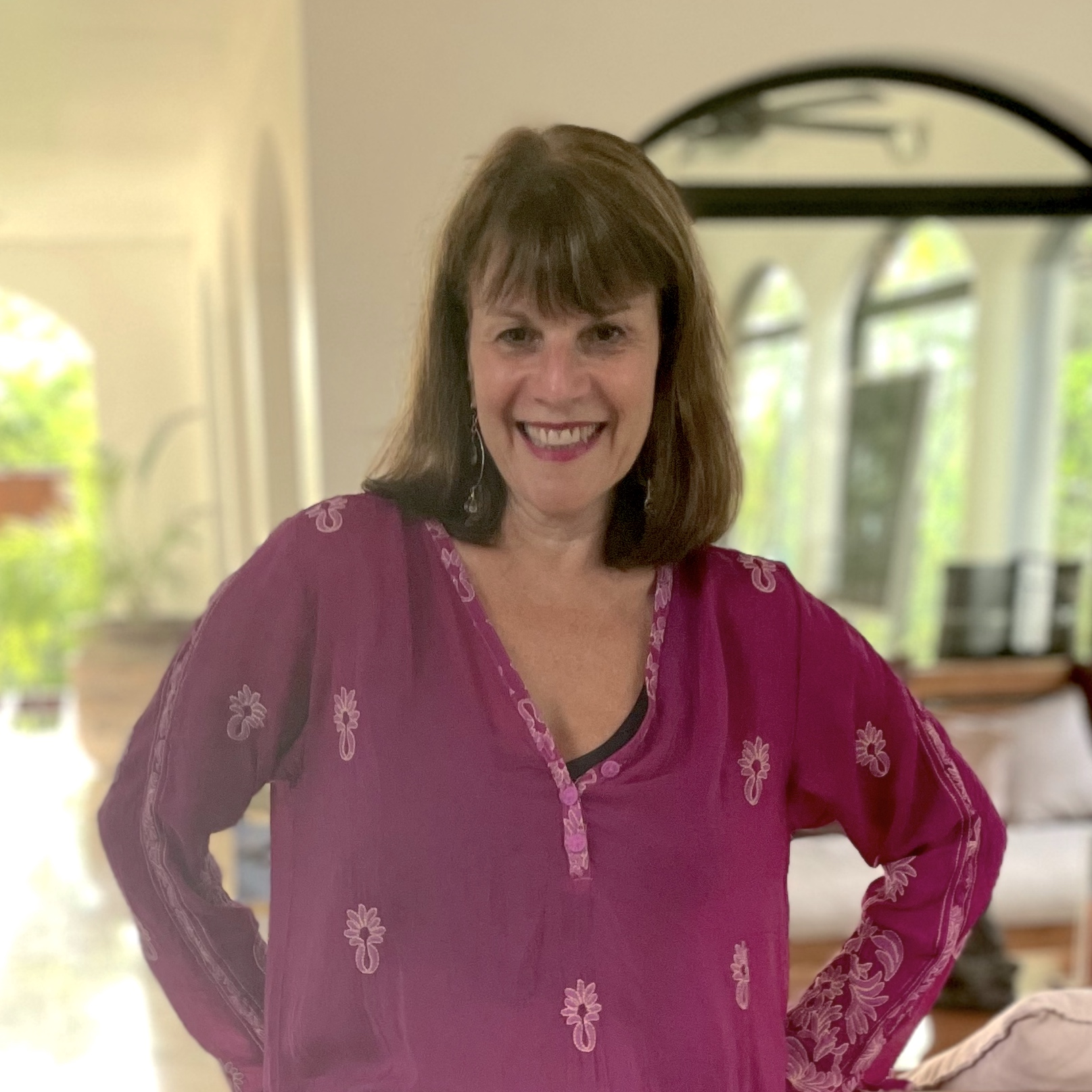